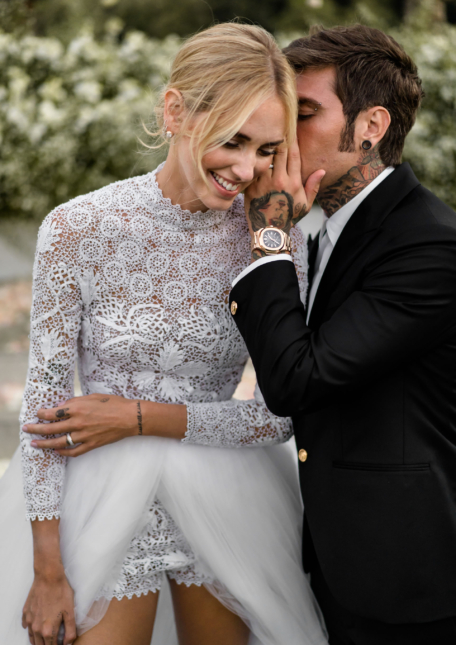 We just gave Chiara Ferragni and Fedez the album of their wedding: about three hundred shots with all the details, emotions and guests. But in this story, which is mine, you will find only twelve images of the two of them. Twelve images that summarize the adrenaline of being the official wedding photographer of The Ferragnez.

In the last four months I have studied Chiara and Fedez via Social networks - trying to imagine how it would be. We finally got there and it was just incredible. It doesn’t happen often that you have millions of people watching and commenting on your work; having Dior asking for your pictures of the dress whilst having eighteen people around you filming a documentary about Chiara.

This is just like when a boy who has always played football, even as a professional, is at the World Cup. How do you feel? Perhaps as I felt in those three days! This is the reason why this story is not what you have already seen or heard - but it’s the story of my emotions.

I saw Chiara for the first time on August 30th at Palazzo Nicolaci for for the final dress rehearsal. I had two minutes to shoot, I was perspiring, my legs were hurting and I could barely breathe. She was so natural, there was no need to speak in that moment. I shot and I had the picture. I turned the camera towards her; she looked at the picture, smiled and said "beautiful". I was happy; I could then begin playing my game.

Part of the team was flying on the Alitalia plane with Federico and the others. Meanwhile, we were preparing for the welcome party at the Palazzo. Noto was packed, people crowded the streets, they were all crazy and the tension was growing. The party began with the photo of Fedez kissing Chiara. I understood the balance was right, I was exactly where I had to be with them. I did my work. I delivered the photos. I selected the ones for Vogue and then it was bedtime.

With three hours of sleep and an arancino for breakfast, in the morning we were straight to work. The newsrooms wanted more material, then we had to move to the Dimora delle Balze. I had seen more than a thousand brides over the years, but this time I could not help keeping my eyes off her - she had a crazy style. I took the picture, she turned, got emotional, laughed and cried. They exchanged those promises that touched me while I was waiting for my penalty kick - the kiss.

Federico was perfect. Everything was perfect, the fireworks, the music. I was in the right place, the crew and the other videomakers screamed at me, but I felt nothing but the need to have that shot! I lowered myself, I left room for others to work - but I had my shot.

The Ferragnez walked towards the exit, I still had a mountain of work to do, but I laughed! I knew I had the right picture, I broke my breath and dissolved the anxiety, the adrenaline gave me the desire to play again. I found myself shooting with an ‘Uncle Bob’ it was Guy Aroch actually! Everything settled for a moment when the first picture was delivered to Chiara and Federico. They stopped, they talked, they were happy, they are so different yet they complete each other. I was there with them, but I keep the secret of their words. I captured everything in an image.

And here we go again. The aperitif, the dinner, Bebe Vio with the newlyweds, all having fun. I will not show you anything because they are moments between friends (and you had already seen everything on the Internet!). Just the two of them, their hug, their being together which is always the same and true, whether during the wedding or walking around Milan.

When it was the time for the wedding cake, everybody was taking photos. I did not care, I wanted to isolate them in a bubble, I wanted that moment to be only for them, but deep down I knew that it was going to be somehow ours too.

The amusement park opened and it was time for the wide angle, twenty-eight mm from the bottom. I think I used it fifteen years ago but there were two hundred people behind me - it had to read the sign otherwise the photo did not exist. I got out of the way of the sound engineer and shoot. Then the concert began and I was on the stage next to Ceskiello: it seemed like a movie, but watching it was awesome!

Everything was about to end, Chiara and Federico received most of the pictures, they thanked us and called me to go on the Ferris wheel: I asked Fede to throw a leg out and to kiss Chiara ... but he was already doing it!

I shot, the ride ended. I turned off the cameras and goodnight. It was over. A whirlwind of tension and emotions that is, for me, in these twelve shots of Chiara and Federico. The rest is on Vogue and on all specialized newspapers.

But above all, I will carry all this inside me.

Thanks to Floricolor for having printed a beautiful and never seen before album, knowing that Chiara and Federico were happy with it and that we still give value to printed photo in this social age, it is very pleasant for me.

Thanks to Dp-adv Daniela Pelagalli and Marco Credi as art director of the event and to Ricasoli Group, without them it would have been impossible coordinate such work. 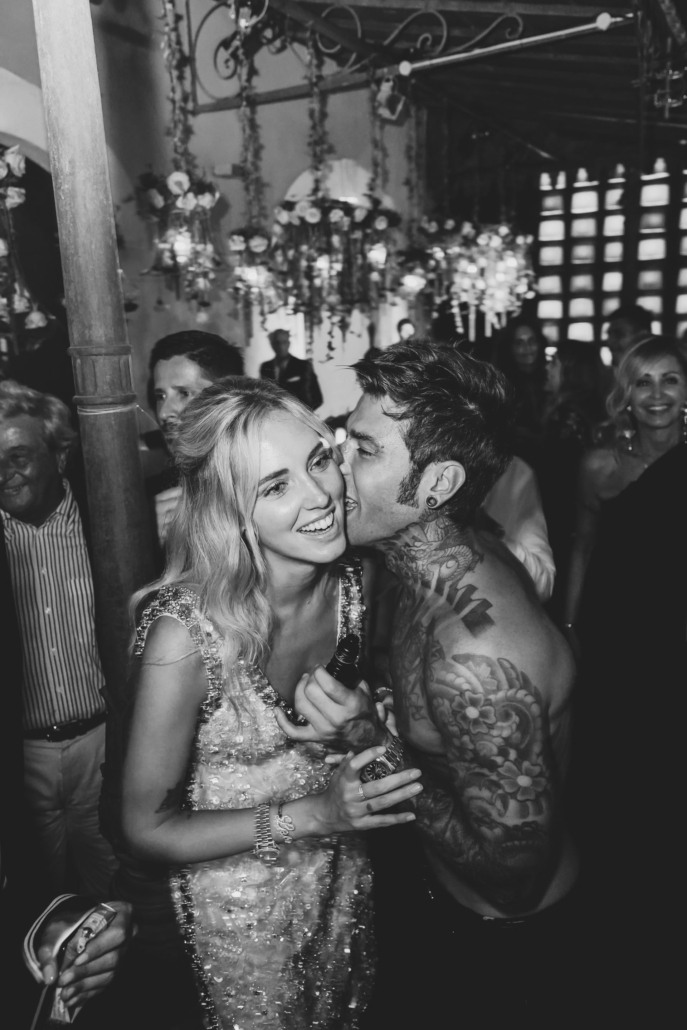 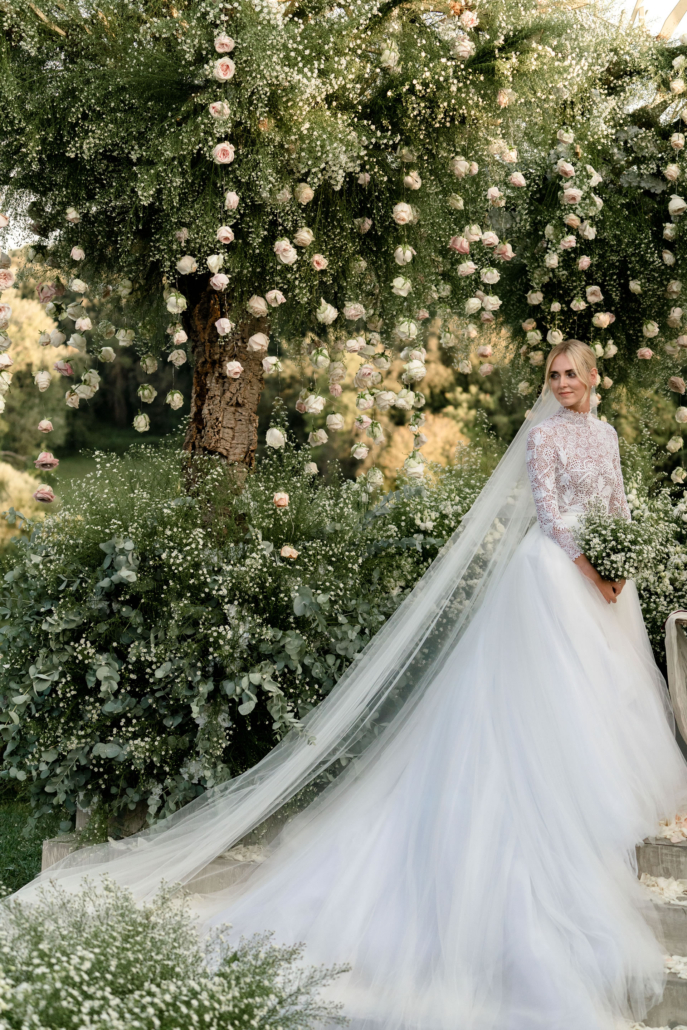 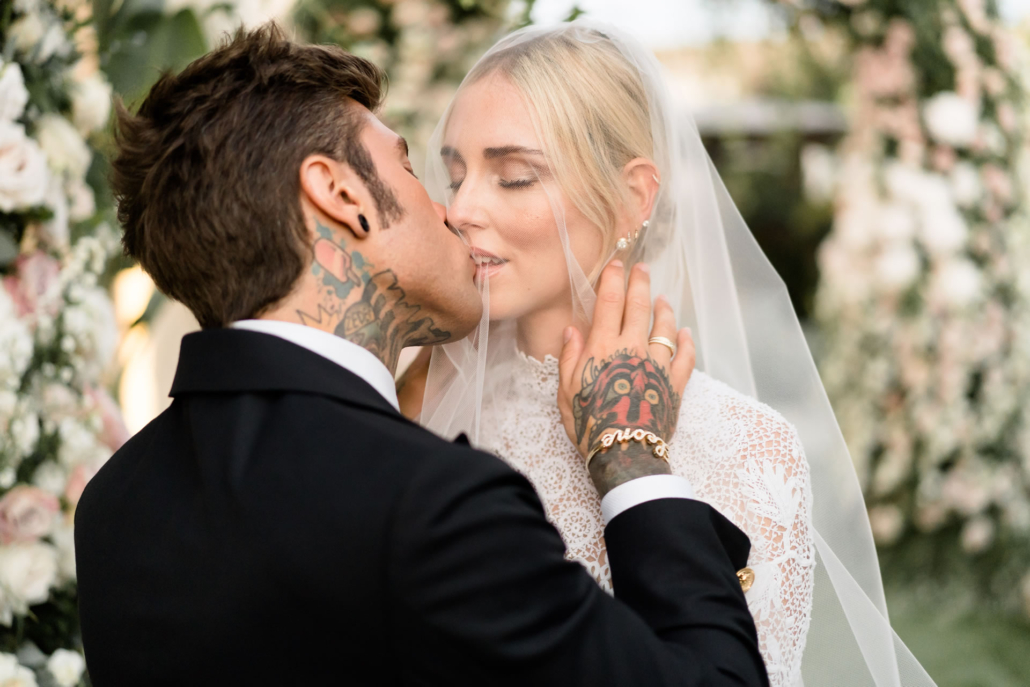 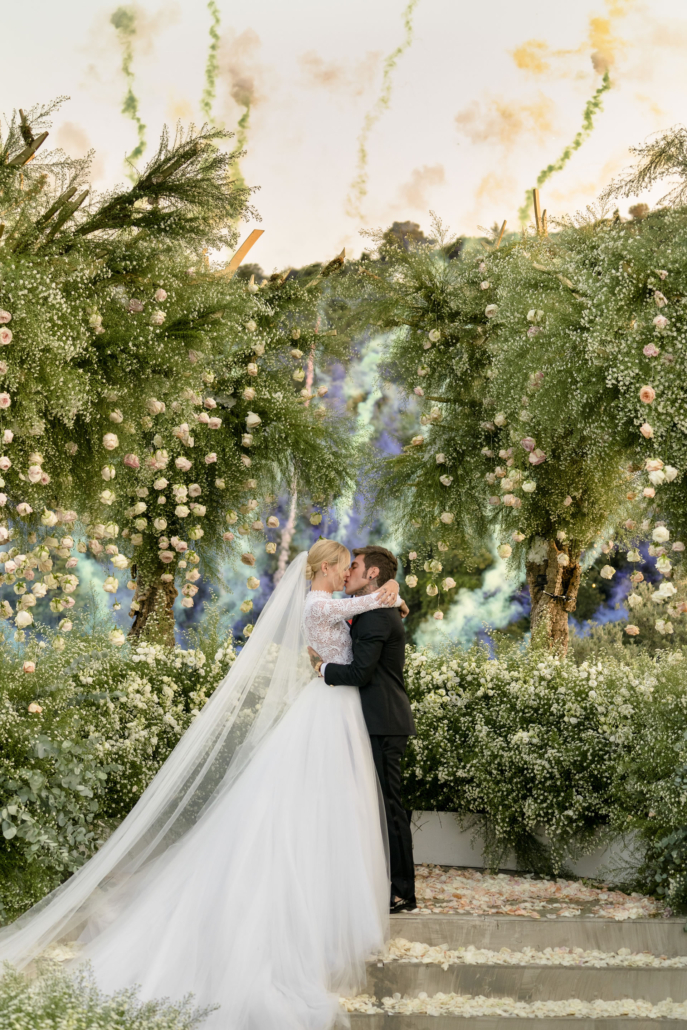 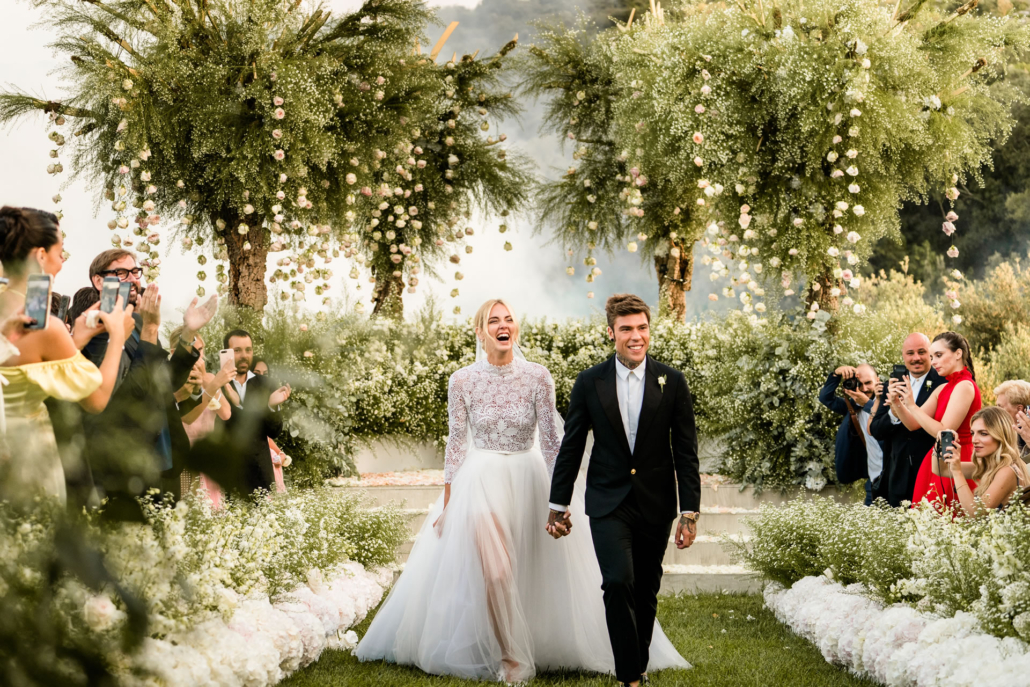 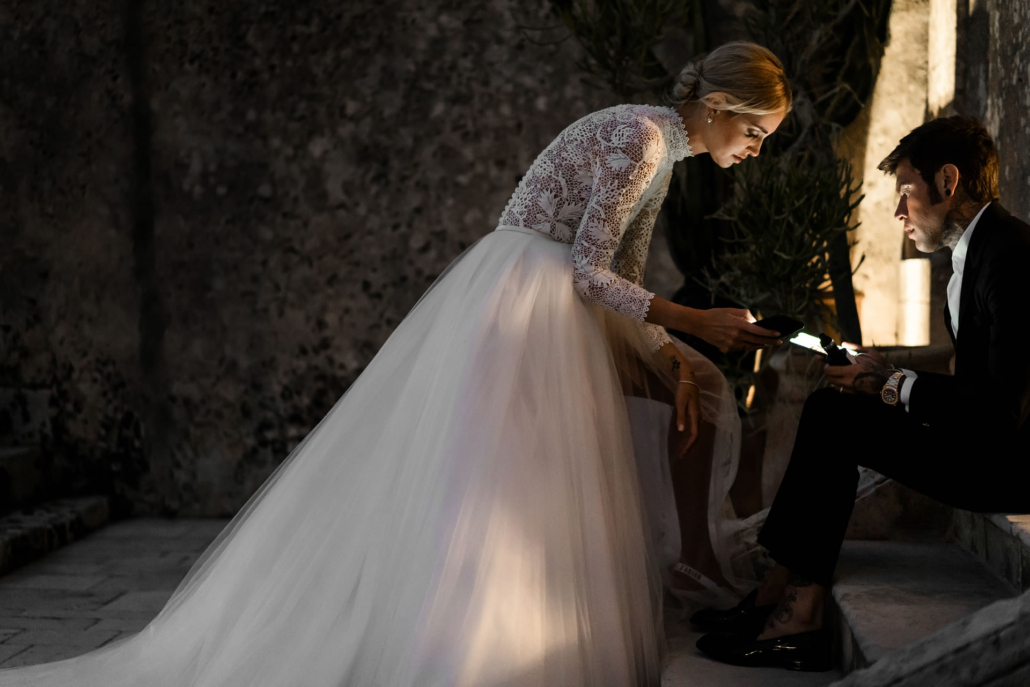 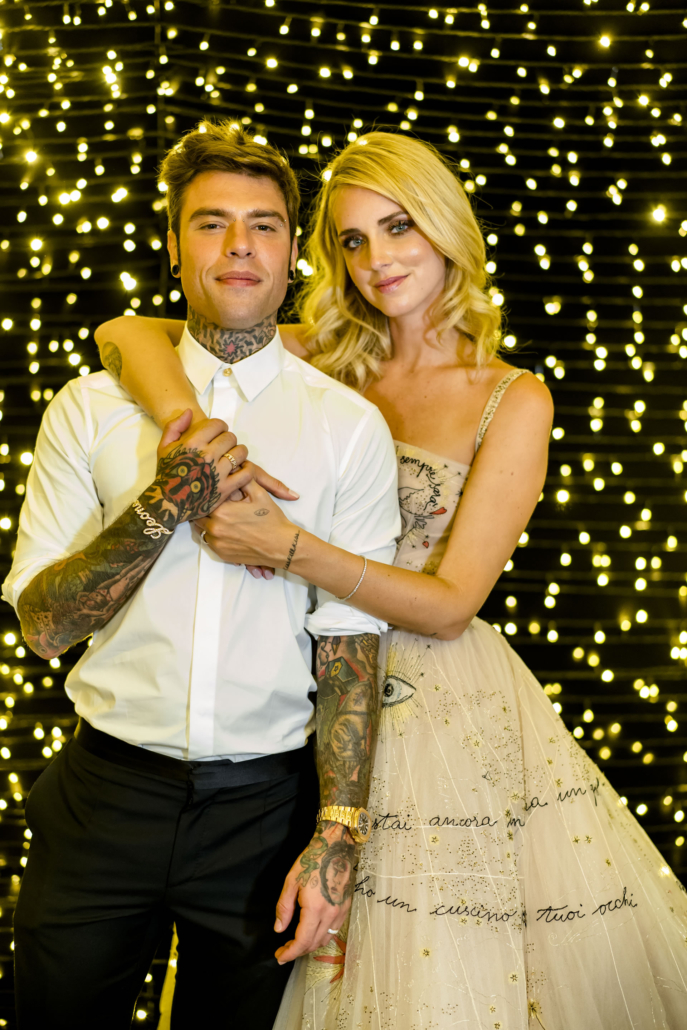 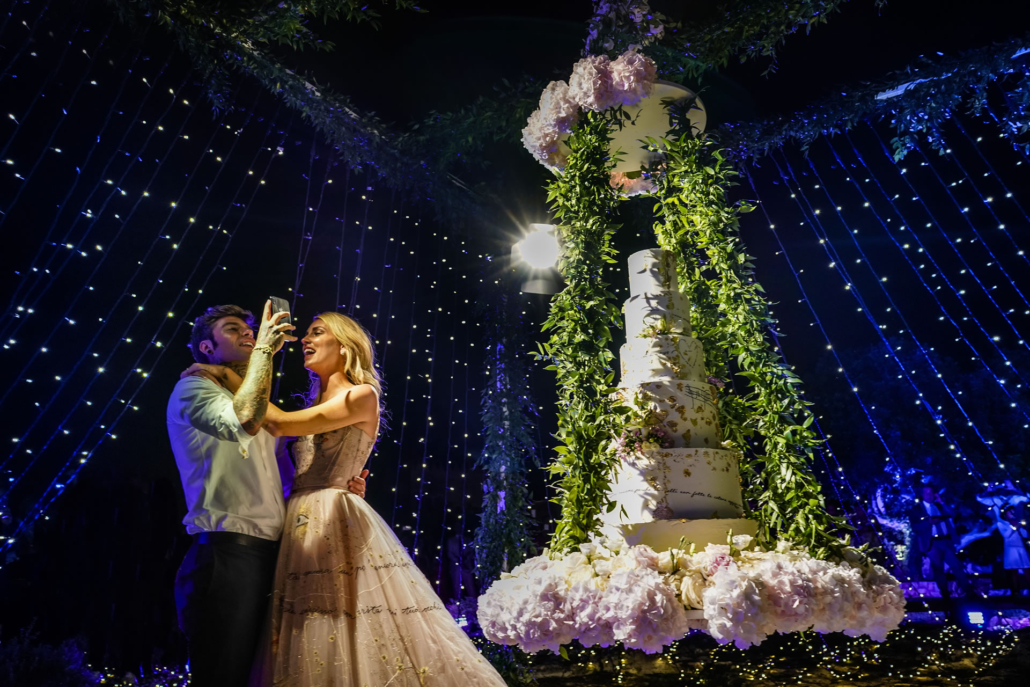 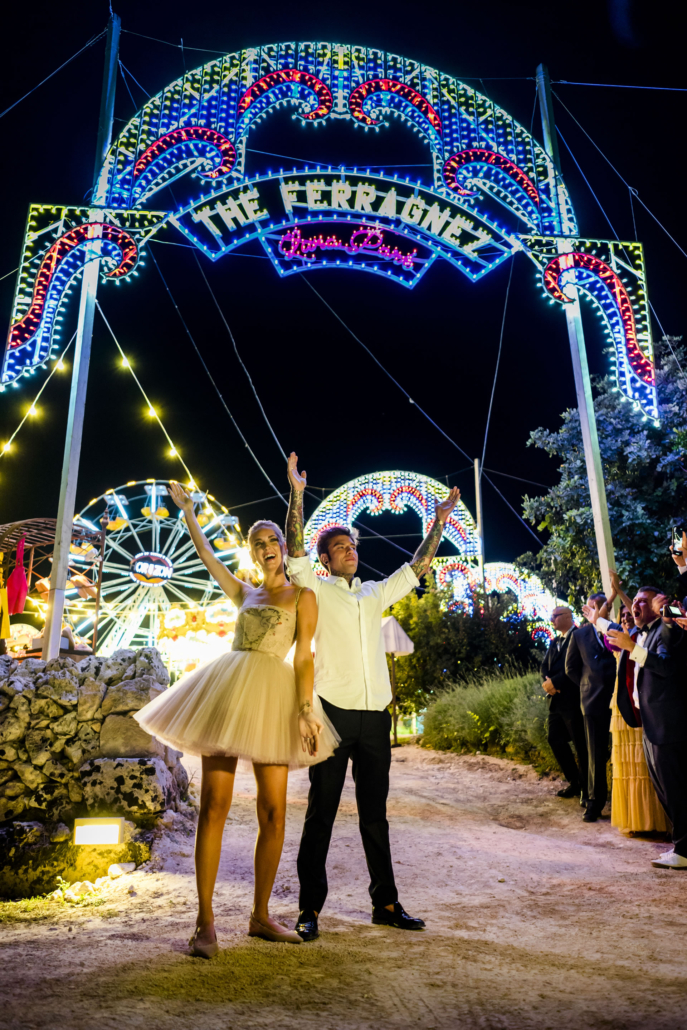 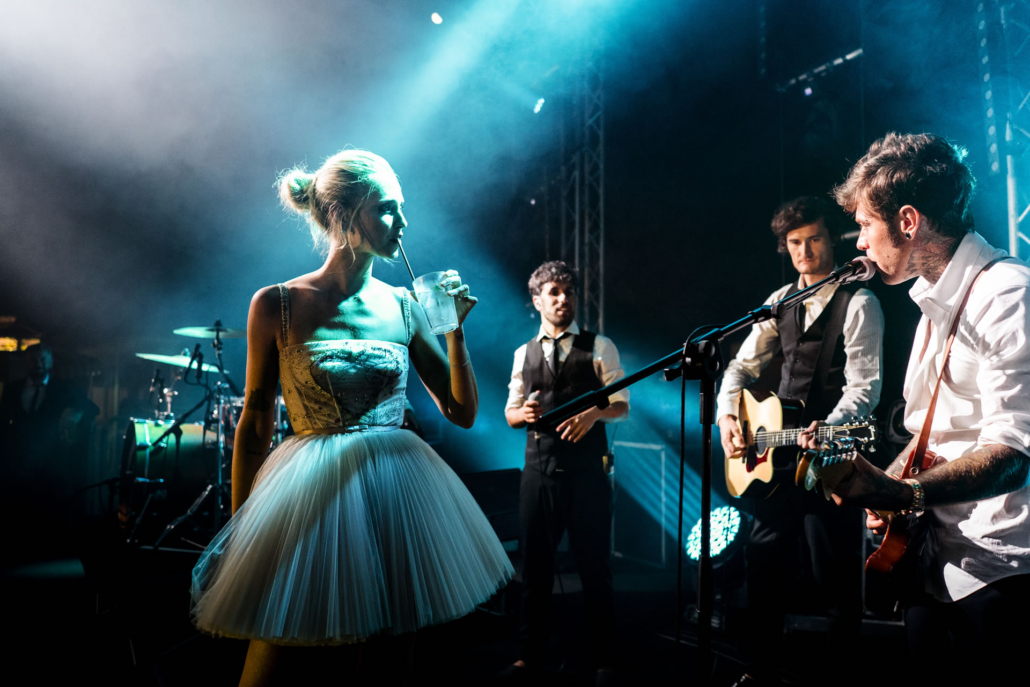 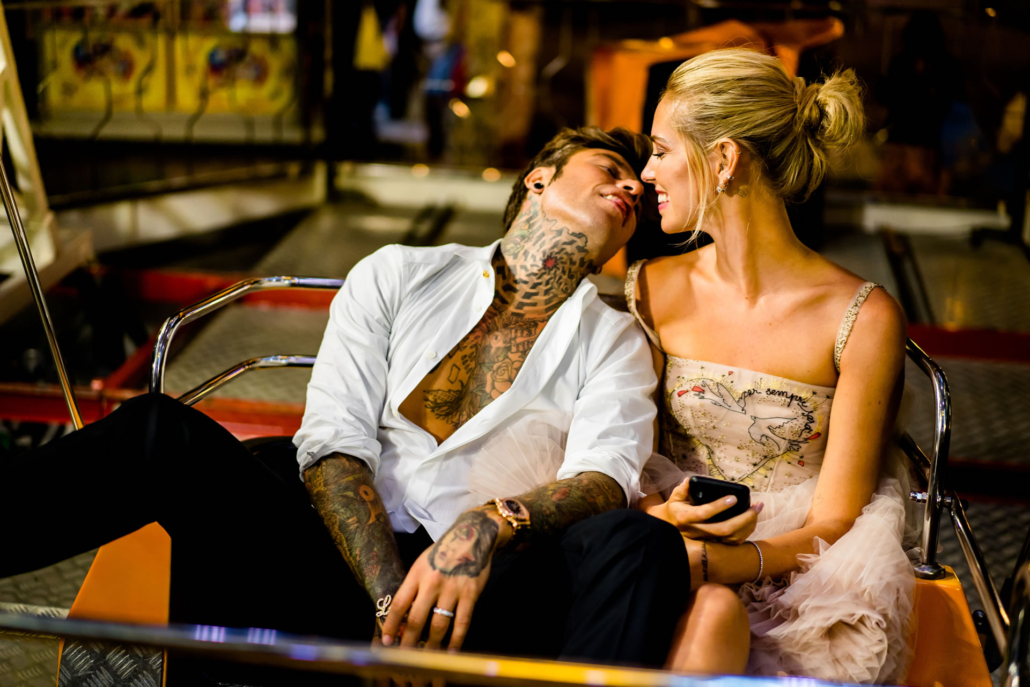 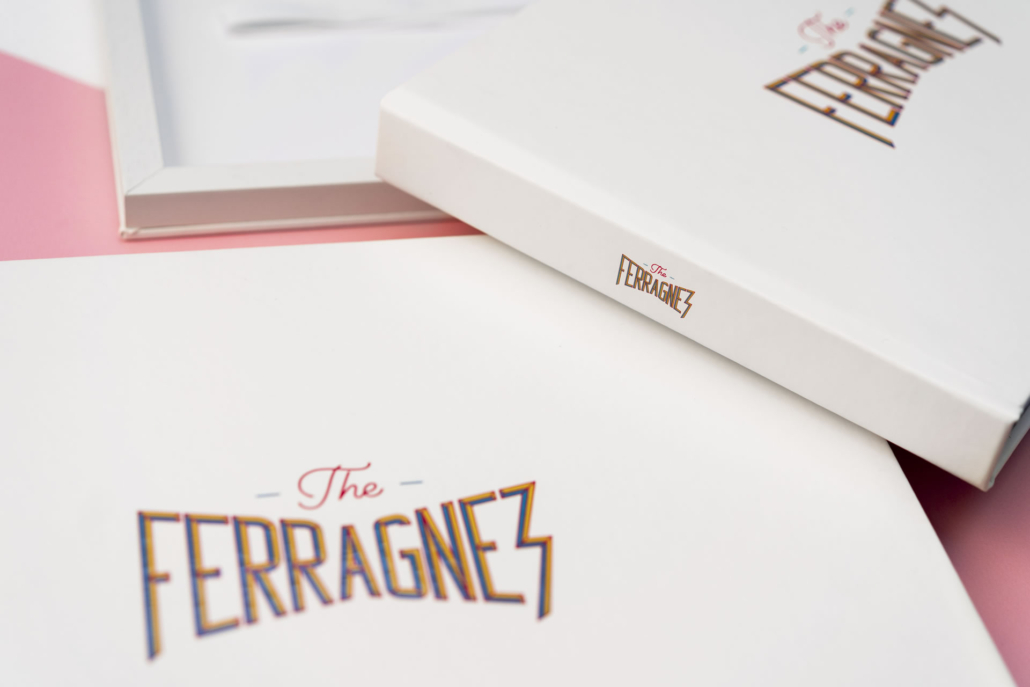 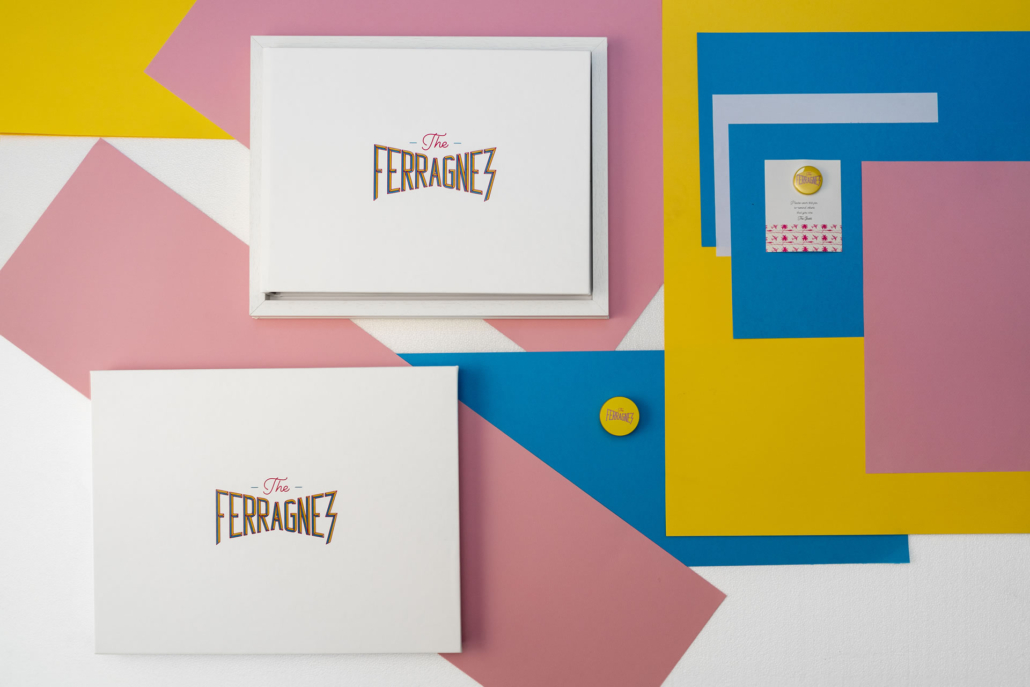