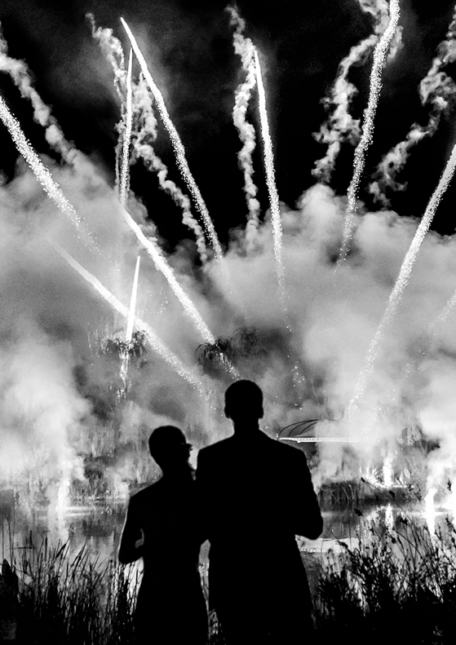 Sylvie & Nieri married in San Galgano Abbey, near Siena. The wedding had an elegant and pleasant style. I decided to portray their album with a cinematic vision.

I would define my vision as a "lucky intuition” that led this project to a very unusual production and far from my style. After a photoshoot, while I was going home, I had the perception that this wedding could give me some good ideas for a more particular project. Analyzing the photos I’ve made, I realized that I could not do a skim that would have satisfied me. The viewpoints were many and very interesting but when I had to choose one of it instead of another, suddenly I was losing my enthusiasm until I understood that this wedding had to have a different vision, a cinematographic conception.

I therefore decided to divide the scene in 3 parts, using three points of view that need each other to fully tell a scene. I’ve used a very contrasting but neat black and white to fit well all the scenes among them. The story I wanted to tell is about Sylvia and Nieri, a young couple from Switzerland; the groom has Italian origins and they wanted to celebrate their moving ceremony in the evocative abbey of San Galgano which it’s just a few kilometers from Siena. In this the location, full of history and it‘s extremely fascinating, Sylvia has been taken to the location by his father in a wonderful vintage 500, while Nieri decided to do his big entrance with his best men on a Vespa scooter. Everything was in a perfect Italian style.

The guests and the newlyweds moved to Borgo Santo Pietro for the reception which had been prepared by their wedding planner Carla. The location was elegant and welcoming perfectly in line with the countryside of Siena. Friends and Family of the couple were very amusing and the whole day was surrounded by emotions and laughter which I remind vividly.

I would like to thank a lot Tiago who decided to print a book, which does not exist in production, just to make me happy. I love you Tiago! 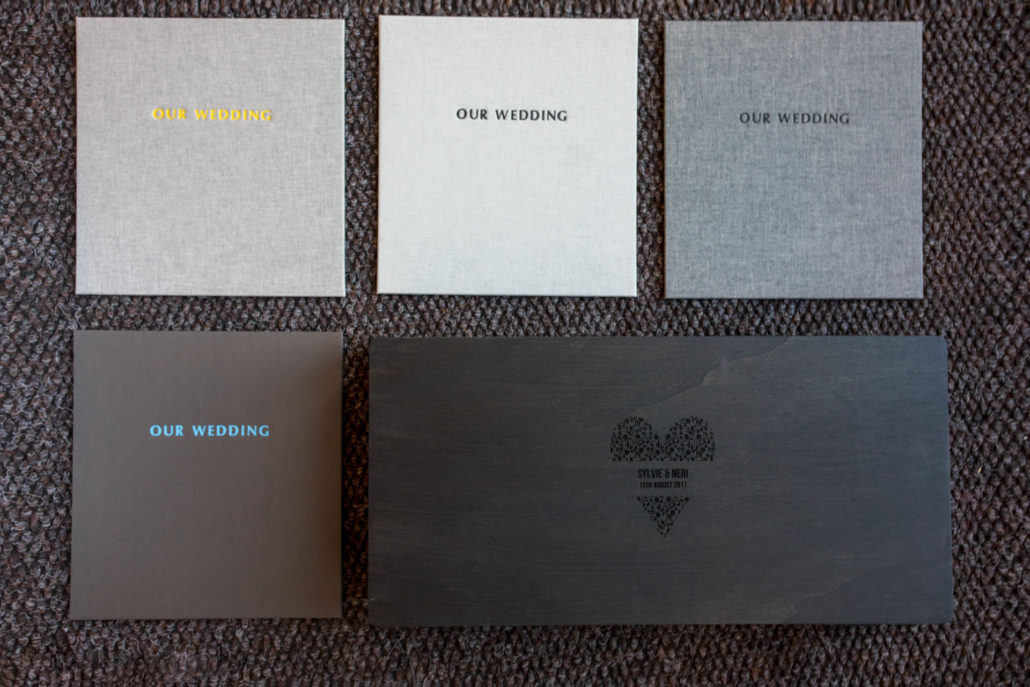 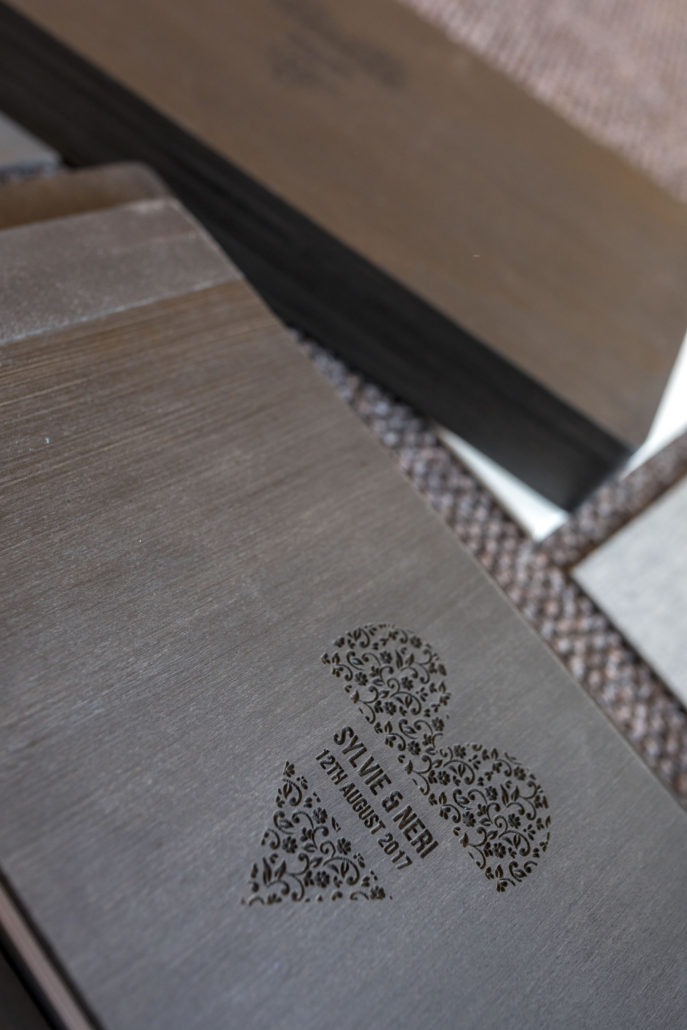 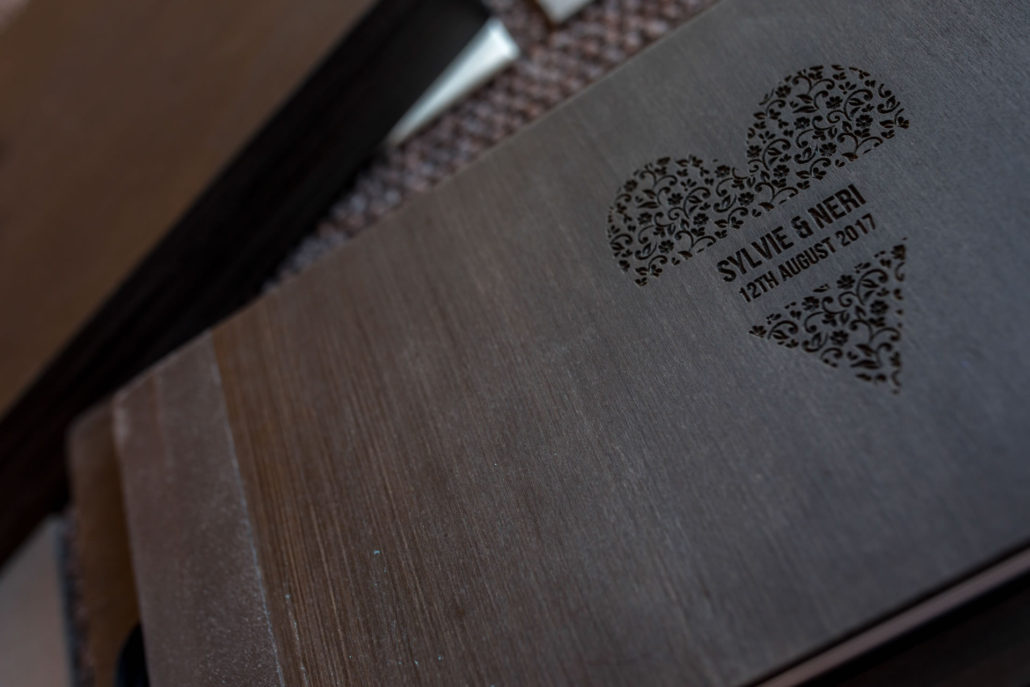 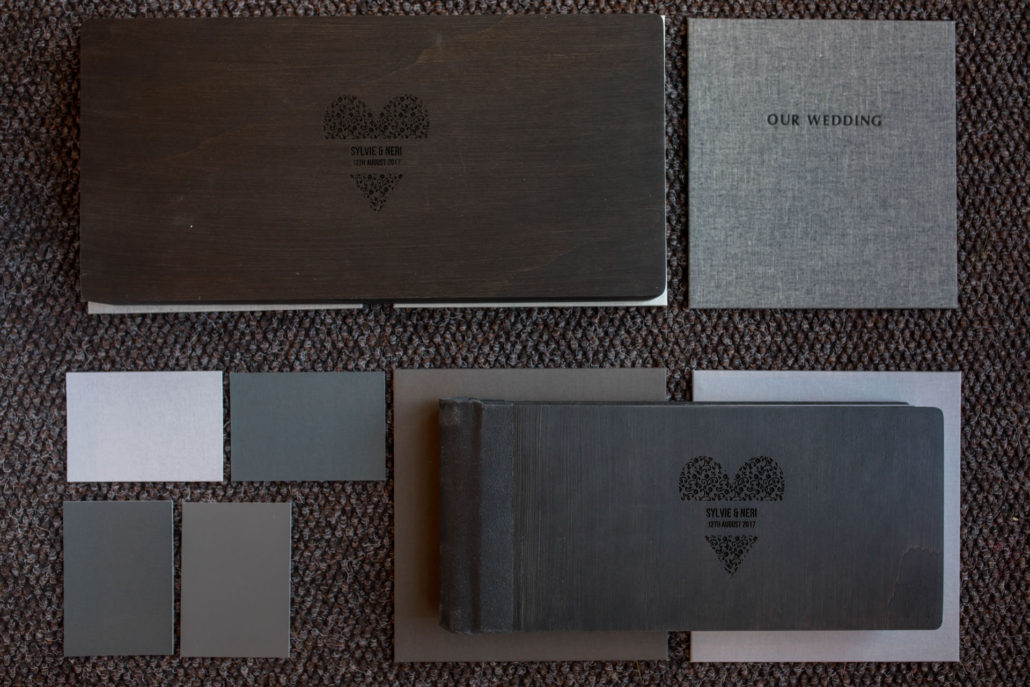