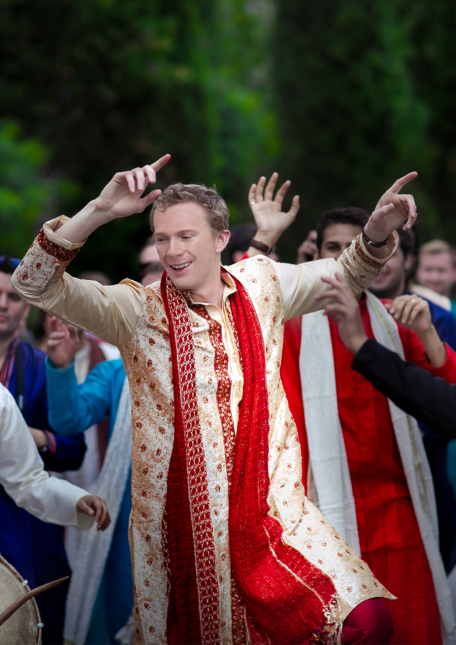 AWARDS - WPPI - LAS VEGAS 2016: Tina and Chris come from two different cultures and they decided to celebrate them on two different days at the same location, the Meleto Castle:,on the first day with an Indian ceremony and on the second day with a traditional English ceremony. Katia Mastrandea followed the organization. This project was designed to portray in an immediate and simple way, the diverse traditions and rituals of each culture, showing them through their similarities. We tried to tell their story comparing it to a chromatic difference in order to have an immediate visual impact: on one hand the bright, bold colors of India and on the other the elegant and soft black and white of England. The album, in addition to winning the first place in its category, has also led David Bastianoni to win the most important WPPI Award, The Grand Award.